Oil Prices Tank on Recession Fear, Should You Buy? 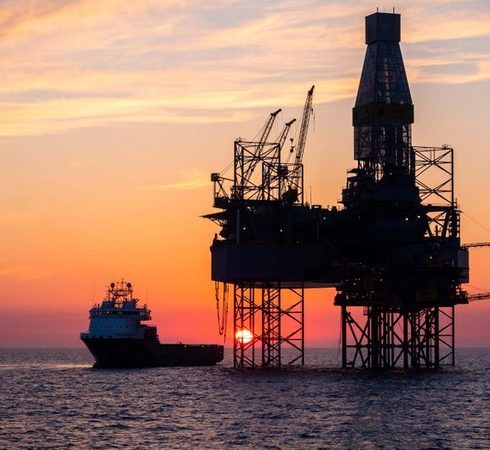 Crude and Brent oil prices are falling due to fear of economic slowdown. OPEC is likley to react to balance the supply

Crude oil prices have been immensly volatile for the past number of days. Today, we saw the crude price falling over 3% and this triggered concerns among traders if crude oil price will be moving even lower.

Hedge funds and speculators have been shaken by the price fluctuations since the Ukraine crisis started six months ago, leading to reduced trading volume and more price volatility on Tuesday.

According to analyst the newest signals of stalling growth include decreasing Chinese industrial activity in August and the slower-than-expected development of the country’s service sector. Investors in stocks are fleeing the market because the Federal Reserve and the European Central Bank are expected to increase interest rates sharply next month, maybe by as much as 0.75 percentage points. The oil industry naturally follows suit, at least temporarily.

New Covid infections, the worst heatwaves in decades, and an ailing property sector all took their toll on output in China’s factories in August, signalling the economy may struggle to maintain pace.

In an effort to contain the spread of the Covid-19 virus, authorities in major cities throughout China, from Shenzhen to Dalian, have instituted lockdowns and commercial closures. This comes at a time when the world’s second-largest economy is showing signs of slowing down.

When compared to the predicted decrease of 1.5 million barrels, API data revealed a rise of around 593,000 barrels in oil stockpiles.

Discussions of production curbs among OPEC and its partners (OPEC+) have also helped prop up prices. On September 5th, OPEC+ is scheduled to meet again.

This was bolstered by Russia’s natural gas policies. Along with the escalation of economic tensions between Moscow and Brussels on Wednesday, Gazprom cut off natural gas deliveries via Europe’s main supply route.

PrevPreviousWhy Are Oil Prices Dropping Today? Should you Buy Brent and Crude now?
NextWhy Is Euro Falling in 2022? Next