Has The US Inflation Reached Its Peak? 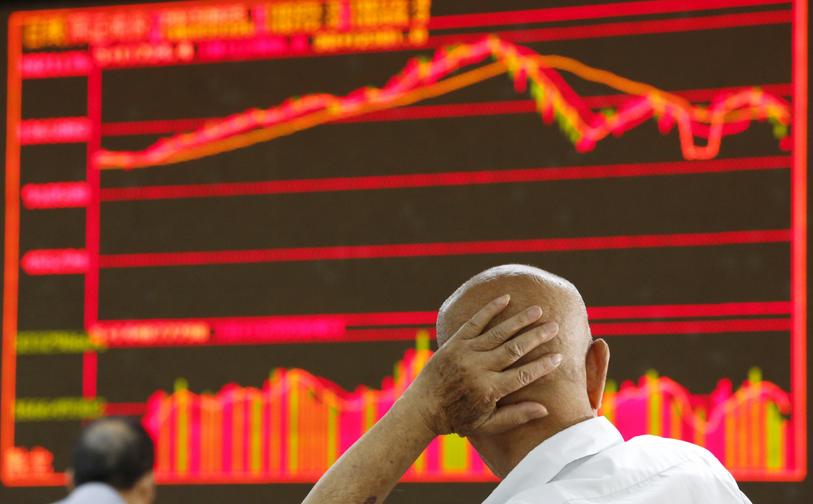 The US inflation number for August 2022 will be released today. The data will make or break the bear market rally as the Fed watches this economic number.

Investors were anticipating the publication of a significant inflation data on Wednesday, which sent stock futures up modestly early on Wednesday.

Trade the US CPI Event Now

It is expected that the headline rate would decline from 9.1%, expecting that last month’s result was an indicator of an end to inflationary pressures. Speculators speculated that the Fed would raise interest rates by 100 basis points when the figure was released last month. Some Fed officials have also shown interest in this proposal. However, Walter and Bullard, two of the most hawkish Fed members with voting authority, did not support a 100 basis point interest rate increase.

This morning’s headline estimate is expected to be 8.7 percent, a significant reduction from the previous 9.1 percent. For investors, expectations are reasonable since oil prices have come down, which has been a major factor in driving up the inflation figures. The second point is that the supply chain has seen some improvement. However, the ongoing conflict in Ukraine will complicate matters. Investors and traders must pay even more close attention to the Core Inflation figure as it is expected to increase to 6.1% from its previous reading of 5.9%.

If we don’t see the number dropping from its summit, traders are likely to act a bit more harsh and this means Forex, Equities and Commodites are likely to see wild swings. This could be a perfect opportunity for day traders who like to have those bigger swings.

How To Trade The US CPI Event?

If we don’t see the number dropping from its summit, traders are likely to act a bit more harsh and this means Forex, Equities and Commodites are likely to see wild swings. This could be a perfect opportunity for day traders who like to have those bigger swings.

A number which is at or over 9.1% will be a trouble making one and an extremely unusual situation. Forex and equity traders may believe then that the Fed would raise interest rates by 100 basis points rather than 75 or 50. Speculators’ forecasts for interest rates might drop from 75 basis points to 50 basis points if the figure drops from 9.1% to any lower level. If the core inflation rate rises from 5.9% to 6.1%, we may expect a 75-basis-point interest rate increase, which is the same as the last one.

PrevPreviousWhat you should know about Apple Stock: Should you buy or sell Apple stock?
NextDisney Reports Powerful Earnings, Should You Buy Disney’s Stock?Next