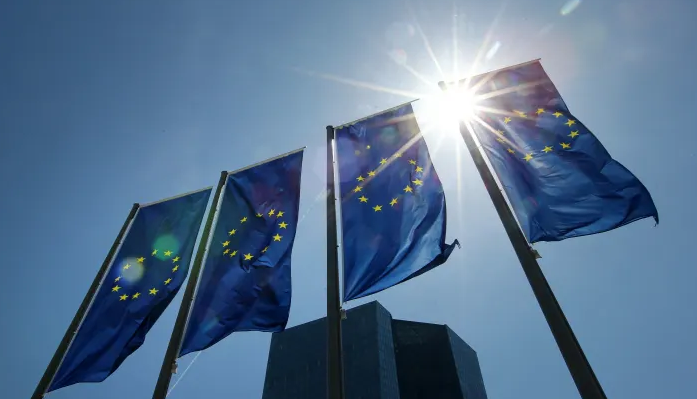 Euro is falling as the Eurozone faces many problems. The Euro's decline is likely to continue as per the forecast for the next 6 months.

The ECB, European Central Bank announced its monetary policy decision today and increased the interest rate by 75 basis points for the first in its history. This has caused the Euro to fall. The Euro has been falling for the past number of months against the dollar.

Why has The ECB increased its Interest Rate?

The ECB has increased the interest rate as the cost of living crisis is becoming worse in the Eurozone due to higher inflation which is stroked by soaring energy prices.

Will Euro Fall in the coming days?

The chances are that the Euro will continue to fall in the coming days as the ECB will not be able to control inflation that quickly. The inflation in the Eurozone is running four times the target of the ECB.

Why is Euro falling against the pound?

The pound, the British currency also known as the Sterling, has a lot of problems that are similar to the Eurozone. Both currencies are falling fast against the dollar, which is a stronger currency now.

Is Euro up or down today?

Dust is settling now as the ECB has made its monetary policy decision, and it seems like the path of the least resistance remains to the downside for the Euro.

Euro Forecast for Next 6 months

The EUR/USD is likely to continue to move to the downside and could easily touch the level of 0.90 in the next month, if not before.

As for the EUR/GBP, the Euro is likely to remain a weaker currency, and we could see it falling to 0.70.

If you are looking at this against the Rupee, the Euro is still a much stronger currency, but the current climate is likely to keep pressure on the currency. The Euro could trade between 200 to 250 rupees in the coming months; 200 is the minimum, while 250 is the most upside.

Why Euro is it going down against Rupee?

The Euro has many problems now, such as higher inflation, higher interest rate, slow economic activity, less consumer spending, lower employment, and an energy crisis. These reasons are pushing the Euro lower against the Rupee

It is highly unlikely that we will see the Euro gaining any ground against the Sterling or the dollar. Although Euro is likely to rise against the Pakistanti Rupee and Indian Rupee.

PrevPreviousOil Prices Tank on Recession Fear, Should You Buy?
NextWhat Are The Best Hours To Trade The EUR/USD Pair?Next