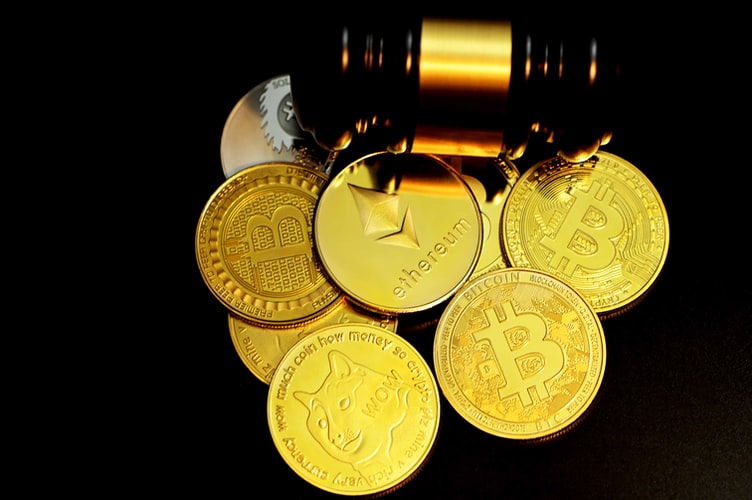 What is Shiba Inu?

The number of so-called meme coins grew dramatically between 2020 and 2021. Shiba inu, the legendary DOGE-killer, is one of the most intriguing crypto currencies. In the middle of 2020, a mystery founder known only as Ryoshi established this community. Even if at first sight you believe it’s simply another DOGE, it’s really worth checking it out. For the SHIB project, the goal was to build a completely decentralized and self-governed cryptocurrency.

Dogecoin and Shiba Inu have one thing in common: they are both based on the little bear-like Japanese dog breed. They both have devoted fan bases, reinforced by memes and active social media outlets. Sadly, neither has a great deal of practical use in the actual world. Shiba Inu has a decentralized exchange called ShibaSwap, and you may use both of them to pay for specific goods (which is mostly useful for generating more SHIB-related tokens). But despite their lack of utility, they’ve taken the crypto world by storm. In terms of market capitalization, they are all comparable to huge global corporations.

Anything with the name “Doge,” “Shiba,” or “Inu” in the title is being snapped up. In the wake of the success of Dogecoin and Shiba Inu, many are considering these currencies as a kind of crypto lottery ticket. More Dogecoin knock-offs are flooding cryptocurrency markets every day since it is so simple to establish a coin and spin a dog-related tale (with no oversight to guarantee the story is real).

How does Shiba Inu differ from or resemble Bitcoin?

Although it may seem like Shiba Inu may outgrow Bitcoin, the latter is currently the most generally recognised cryptocurrency and still dominates the market. Since it began trading for pennies in 2009 and rose to $1242 a coin by 2013, Bitcoin has seen multiple price runs. This remains the biggest total in the history of all cryptocurrencies. After an abrupt price increase for Shiba Inu, the market has been shaken. It is impossible to predict how long it will persist. Checking the most recent trends and prior investments is a much better idea. Despite Shiba Inu’s recent emergence as a popular cryptocurrency, Bitcoin remains the most popular. As time passes, BTC will be harder to come by. The total number of Bitcoins in circulation is limited to 21 million. On the other hand, Shiba Inu’s inventors have previously said that there was a maximum of 1 quadrillion coins. With 500 trillion in circulation, Shiba Inu is deflationary like Bitcoin but at the moment the supply of SHIB is much higher than the supply of BTC.

It’s hard to believe that Shiba Inu coin hasn’t already overtaken Dogecoin as the most popular meme digital currency. With a market value going as high as roughly $26.5 billion, the initially unknown cryptocurrency has rocketed to become the 11th biggest on record, surpassing the value of blue-chip corporations like Delta Air Lines, Warner Music Group.

Shiba Inu has become a popular subject in the crypto world but the Shiba Inu ecosystem isn’t limited to SHIB, there are also two more cryptocurrencies. LEASH and BONE may be worth a closer look as trader’s rush to acquire additional SHIB. SHIB, LEASH, and BONE are the three main tokens in the Shiba Inu ecosystem. SHIB is the most common token, however each token has its own set of advantages and applications. SHIB’s price movements are typically reflected in the price of the other two currencies since they are part of the same ecosystem. This ecosystem is similar to a dog pack, where SHIB is the pack leader and any influence on the pack is felt by all members. SHIB’s huge social media excitement is also having an effect on LEASH and BONE, which is a positive. Since Elon Musk’s tweet, the Doge Killer has risen 234.5 percent, while BONE rose 48.2 percent.

Even with its recent meteoric surge of nearly 900 percent, each Shiba coin costs less than one penny. If you acquired 20 million coins in late September 2021, which would have cost you $1,000, now in mid November they would be worth roughly $9,000. Since the crypto market is so volatile, most analysts and investors see Shiba as a high-risk speculative investment. Investors should exercise caution when investing money into a venture, led by an unknown figurehead, which looks to have little operational utility.

There is also a burn mechanism currently in place which means that the supply over the long run will become less, thus bringing another factor as to why the SHIB price may continue to rise.

SHIB has a strong community behind it, much like it’s competitor DOGE.  Commonly known as the Shibis, they support SHIB’s price and rise in the world of crypto a lot. Having a strong community is one of the most important aspects which determine the strength of a particular crypto project.